In this good article, posted in The Wildlife News on January 7, 2016  George Wuerthner points out government subsidy dollars ranchers and the rest of us benefit from that should be obvious to any curious person. The problem may be that many are not open to discussing the pros and cons of these subsidies, especially as they relate to the past, current and future degradation of local, regional and global ecosystems.

Regarding the "past" and "current" times it is also sobering to read about the U.S. Government, land speculators, ranchers, towns, etc., history of  greed for land and power that decimated the Native American tribes as the United States was being developed from the time of the first European settlements and also via the concept of "Manifest Destiny" and Western expansion and interventionism in the 19th century.

I try to imagine what America and our world would be like if the Native American cultures and attitudes about land and wildlife, had been recognized as equal to the early European "invaders."  Personally, I believe future generations will condemn this embarrassing history. 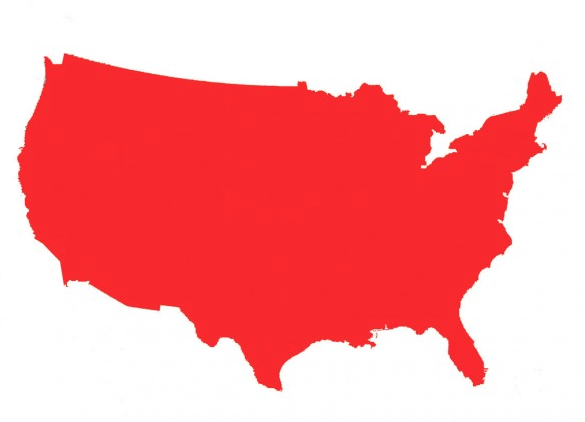 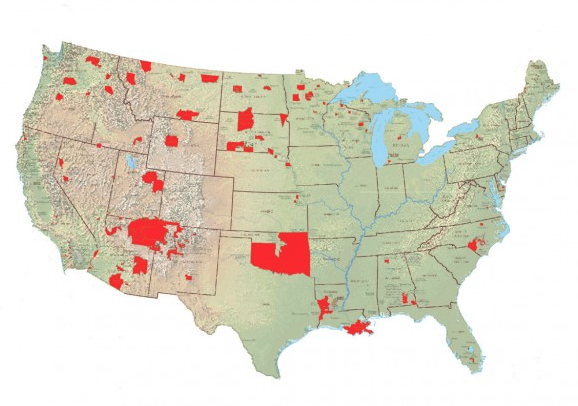 Posted by Gary O. Grimm at 1:01 PM No comments: Links to this post